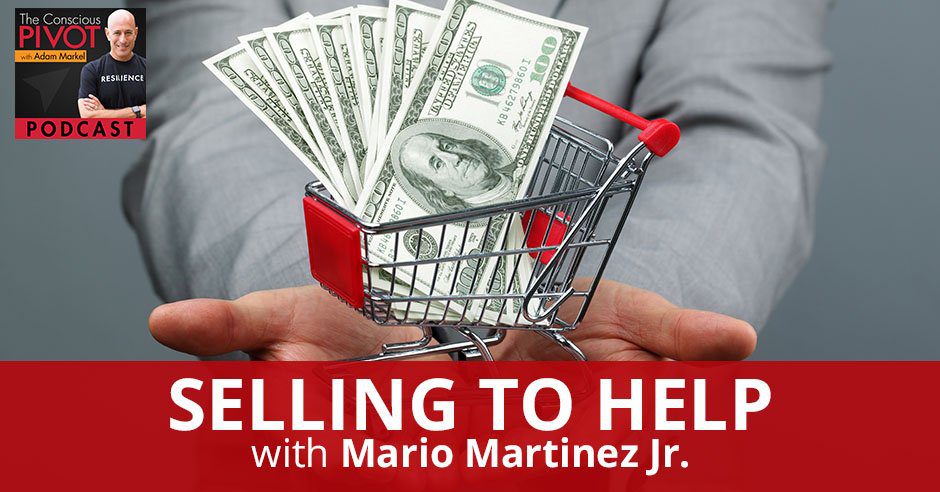 A lot can be achieved when you work hard and believe in yourself. Mario Martinez Jr., CEO and co-founder of Vengreso, shares his humble beginnings. Mario learned as a child how to utilize even the littlest of resources that he had in order to win in life. He talks about the thrills of being a salesman and the fulfillment of knowing that you were able to help. Mario shares his experiences, techniques, and insights on how to stand out and make a difference in people’s lives.

Get the newest Conscious PIVOT Podcast episodes delivered directly to you – subscribe here. And, if you’re enjoying the podcast, please give us a 5-star rating on iTunes! For instructions click here DOING THIS for 10 Seconds Can Change Your Life! Click here to watch Adam’s Inspiring TEDx Talk! Looking for more wisdom, resources and support for your own business or personal pivot? Join our incredible PIVOT community on Facebook at pivotFB.com and visit StartMyPIVOT.com to download your free Kickstart Guide!

Listen to the Episode Here: 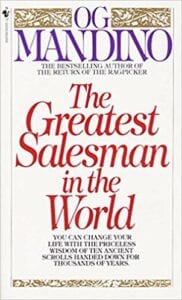 The Greatest Salesman in the World 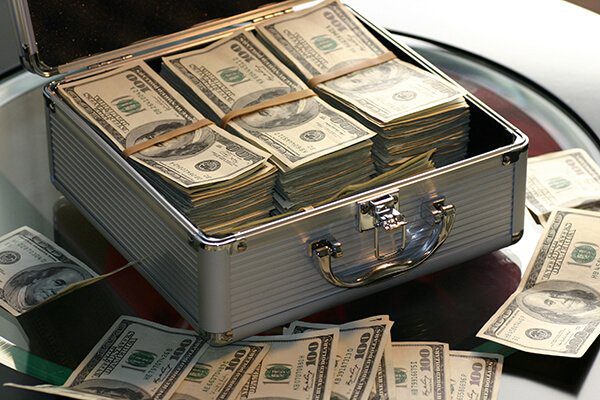 Helping By Selling: When you’re looking for funding, people are looking to see not only if you have a great product but if you have the business acumen to be able to grow a company. 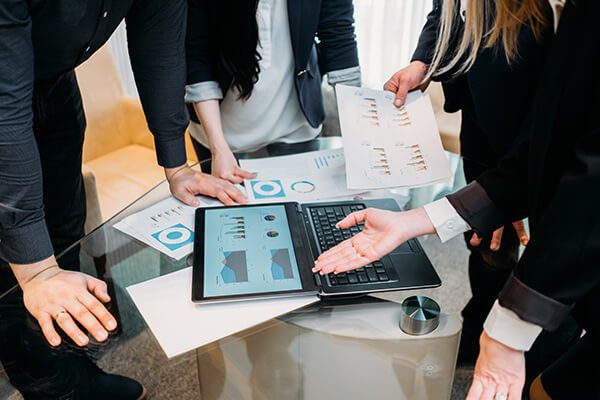 Helping By Selling: We need to be thinking differently to use the omnichannel approach. If not, we’re missing 90% of our buyer market because only 10% are responding to phone calls. 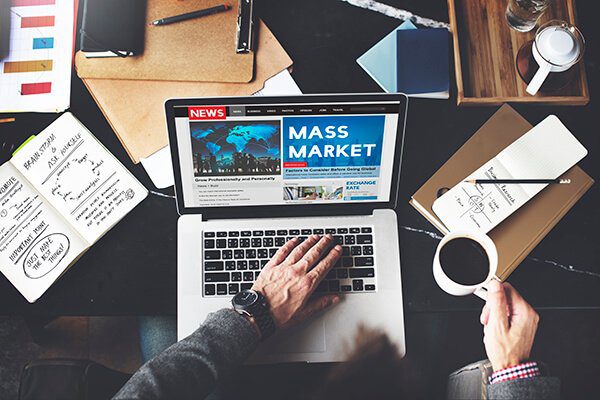 Helping By Selling: The mission was and still is how to help salespeople create more conversations through digital selling.

Hopefully, this show and our conversation have helped people to see things a little differently, certainly in the arena of sales. Not just the mindset of sales but also the future of sales, which in many ways feels like it’s gravitating towards the digital side. Your company’s committed to that. I love what you said about the pre-hello and the fact that there’s a whole series of things that you could be doing, that all of us can be doing to tee up the hello. To get ready for what a hello looks like and not a superficial hello as in, “Now, I’m going to cold call 100 people and I’m prepared to hear no 99 times to hear that one yes.” I’m not sure that paradigm is wrong, but it’s certainly an older paradigm. What if instead of that you spent your time in pre-hello mode, teeing up ten authentic hellos so that there is a meaningful conversation and an opportunity to open a relationship that’s the result of that? I’ve enjoyed our talk. I’m glad that you had me. Thank you, Adam. Thank you to our audience. Thanks for reading the stories. The Art of Helping is going to be Mario Martinez’s book. It’s on its way. It’s in pre-development. Here’s what I want to do as we conclude this episode to remind everybody what a blessing as we started the episode. What a blessing it is that we awoke. We got to wake up and have another day. I wish that more than anything in the world. I wish that for everyone, that for all of us that we get to wake up again. As we do that, the challenge that I’ll put out there is that you take ten seconds at the start of your day. As you put your feet on the floor, you can recognize and realize in truth that not everybody gets to do that. Not everybody gets to start their day at all. As you take that first breath of the day and you’re aware of it, be also aware of the fact that other people will be taking their last breath in that same moment. That’s no joke. That’s no BS. That’s the truth of it. To be grateful even for that at that moment is special. Take ten seconds to put your feet on the floor and feel gratitude and appreciation for yourself. If you’re inclined to say, “I love my life. I love my life. I love my life.” I wish that for all of you. Mario, thank you so much for being on the show. Thanks for having me. I appreciate it so much. We’ll see you soon.

Mario is the CEO and co-founder of Vengreso. He spent 83 consecutive quarters in B2B Sales and Leadership roles growing hundreds of millions of dollars in revenue annually. Mario is one of 20 sales influencers invited to appear in the Salesforce documentary film “The Story of Sales” launched in 2018. He is recognized as the Number 1 Top Sales Performance Guru in the world, named 2019’s Top 10 Sales Influencers by The Modern Sales Magazine, 2018’s Top 25 Most Influential Inside Sales Professional, Selling Power Magazine’s 2018 Top Sales Training and Coaching Consultant, and in 2017 listed as the 6th Most Influential Social Selling Leader globally. As a renowned digital sales evangelist, Mario teaches marketing and sales professionals how to develop an engaging personal brand to attract today’s modern buyer using the digital sales ecosystem. Mario is the host of the popular Selling With Social Podcast. He’s been featured in Forbes, INC., Entrepreneur and the Huffington Post. He’s a highly sought-after Keynote Speaker with brands such as LinkedIn, Cisco and many more. He is also known to open a speech with a Salsa dance. Follow him on YouTube, LinkedIn, on Twitter or view his website at https://vengreso.com. 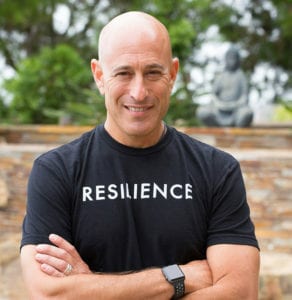