A Life Of Service: A Tribute To Berny Dohrmann 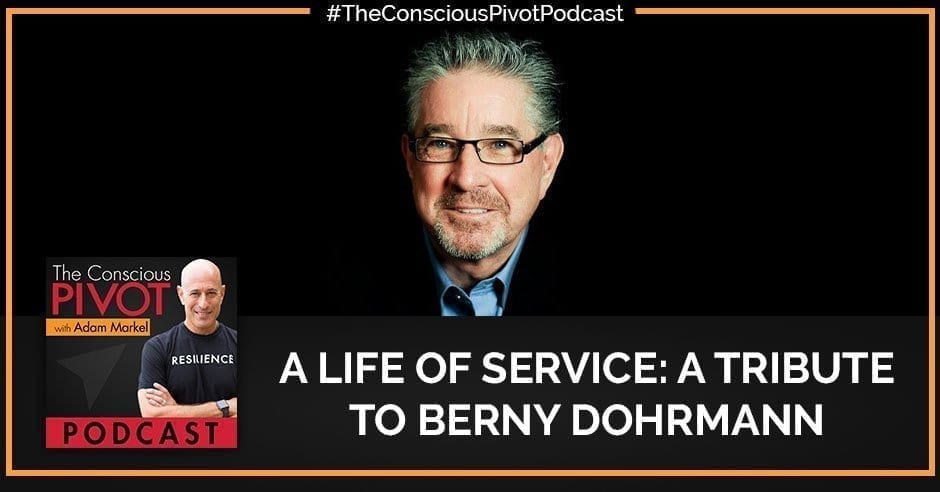 CEO Space is one of the most magnificent places for entrepreneurs and business owners to come together to seek guidance, insights, inspiration, collaboration and support. Very recently, its legendary Founder, Berny Dohrmann, passed away, much to the surprise and grief of the CEO Space community. Today, the top resilience keynote speaker Adam Markel pays tribute to a true friend and a beautiful soul who has touched so many lives.

Learn about Berny’s life of service and his massive heart for humanity and the collective wellness and wellbeing of others in this memorial podcast.

If you’d like to contribute to the on-going legacy of Berny’s work, please donate to the Berny Dohrmann Gratitude at GoFundMe. Click here to contribute. 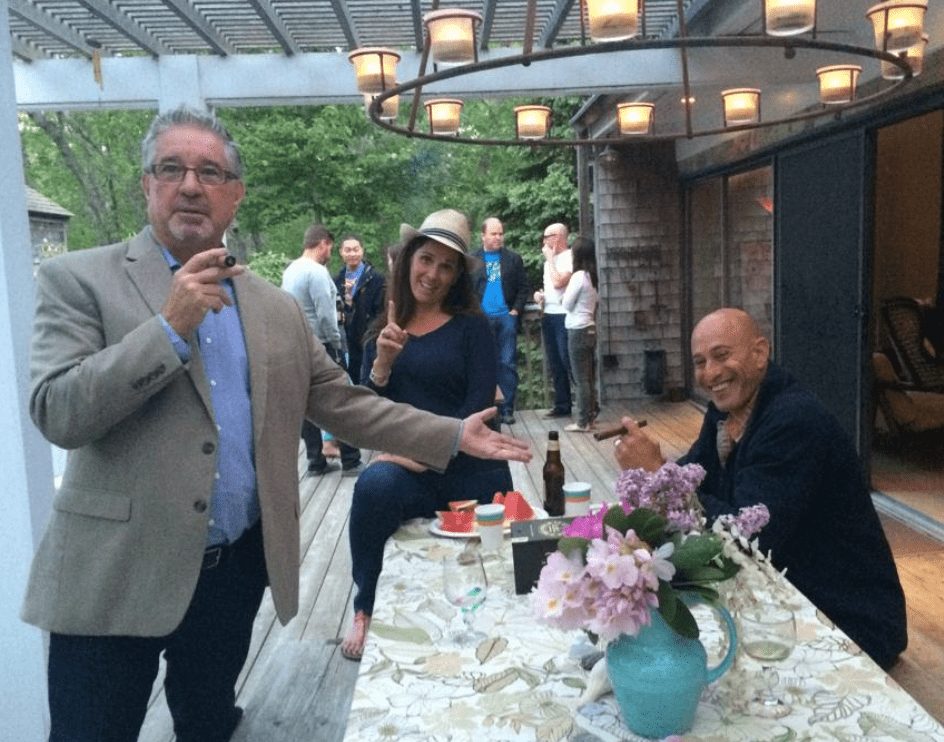 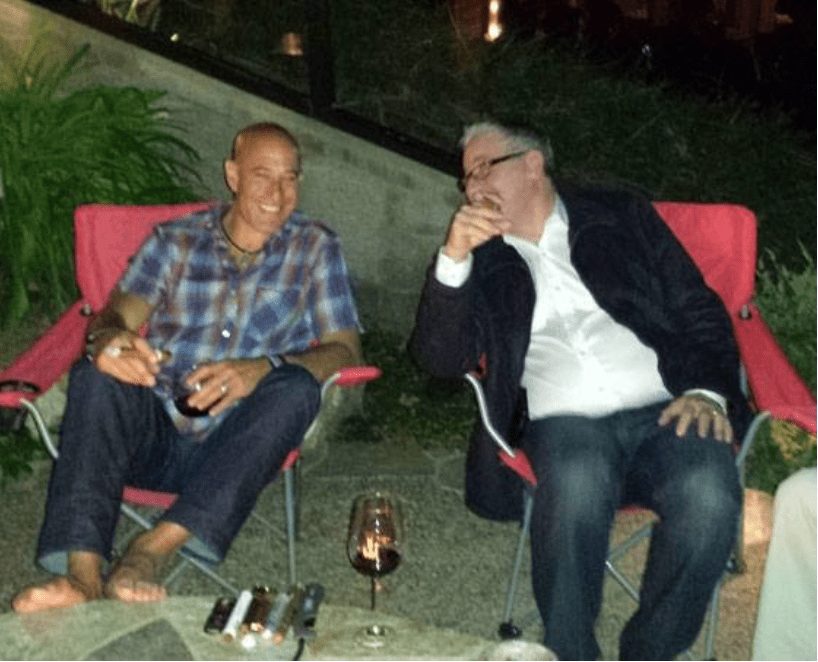 Get the newest Conscious PIVOT Podcast episodes delivered directly to you – subscribe here. And, if you’re enjoying the podcast, please give us a 5-star rating on iTunes! For instructions click here.

DOING THIS for 10 Seconds Can Change Your Life! Click here to watch Adam’s Inspiring TEDx Talk!

Listen to the Episode Here:

Berny Dohrmann founded CEO Space International more than 25 years ago. Mr. Dohrmann has embraced his vision for entrepreneurial collaboration by giving prospective business leaders the tools and education they need to succeed.

Through the values of partnership and cooperation, CEO Space has been working to foster a new generation of enlightened business leaders around the world. Mr. Dohrmann uses his expertise to upgrade CEOs today into educated, skilled leaders with higher global integrity standards.
As CEO Space continues to grow into a force for future economic innovation. Mr. Dohrmann encourages anyone who is confident in their ideas and ability to grow constructively to discover how CEO Space can give them the tools they need to meet their full potential. Mr. Dohrmann is a radio show host, movie producer, frequent guest on national television and radio shows, and bestselling author.

Raised as a fifth-generation San Franciscan, Berny grew up when the Macy Building on Union Square was the Dohrmann Building dominating “the square” into the 1970s. The Dohrmann family operated Dohrmann Hotel Supply; the largest global resort-outfitting firm now owned by Holiday Inn. The family also owned the Emporium store chain from the 1800s, as one of the larger department store chains forging the history of the West Coast market place.

Berny Dohrmann was mentored by the man who pioneered oil tanker funding in the 1960s and 1970s, George Witter of Dean Witter when the brokerage firm was a family-owned San Franciscan firm, and Peter Ueberroth former commissioner of Major League Baseball, and currently Chairman of the Contrarian Group, Inc and serving on the Board of such firms as Coca Cola.

Mr. Dohrmann resides with his wife September and two children ( the last of his nine ) in the Tampa Bay area of Florida. Mr. Dohrmann is a keynote speaker on stages worldwide.