3 Moments That Resonated from This Year’s Winter Olympics 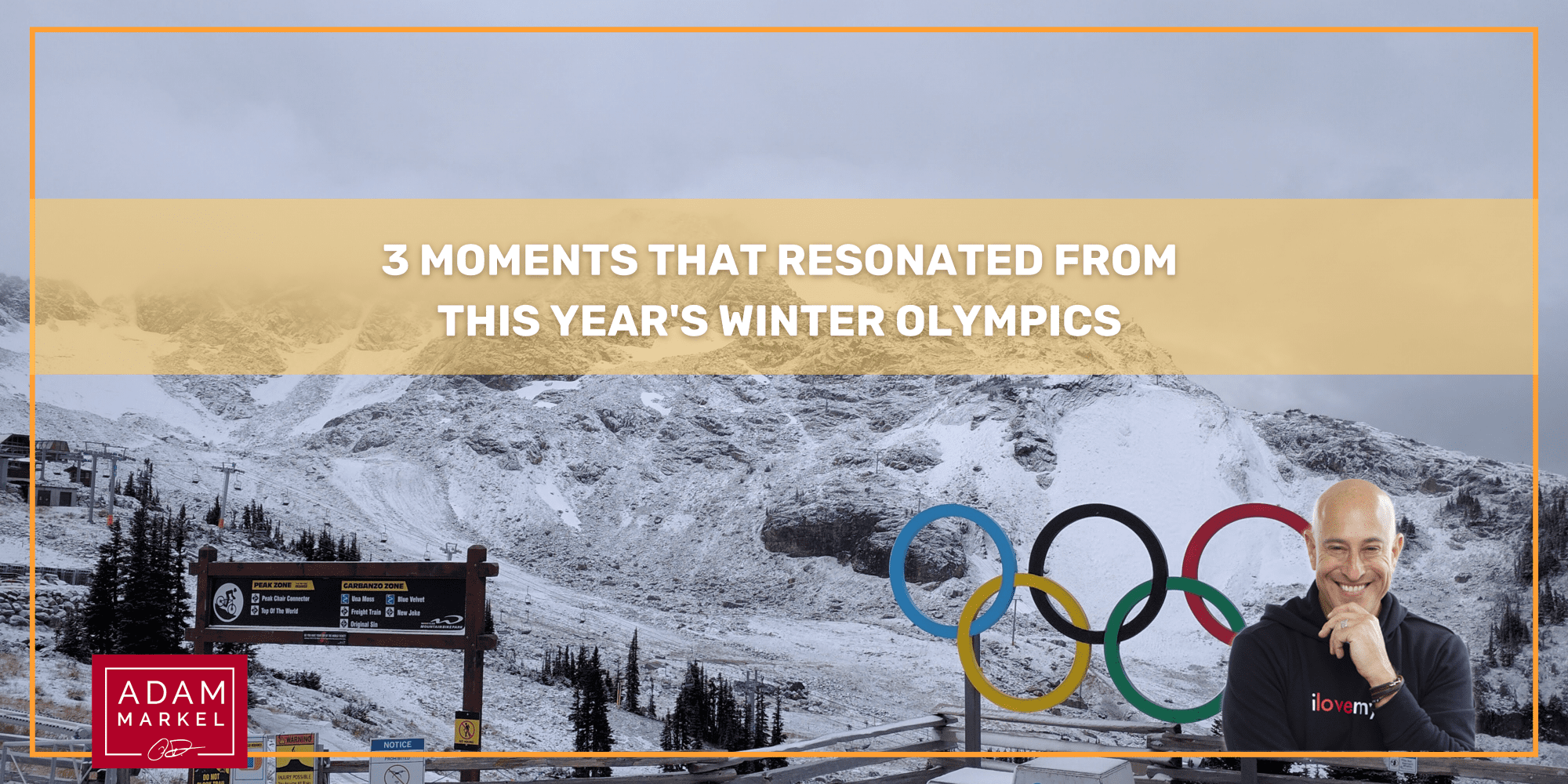 Watching Jessie Diggins cross the finish line and become the first TeamUSA woman to ever win a distance medal in cross-country skiing was historical. At the red line, the moment she realized that every practice, every push, every pain, had been worth it – you see her collapse to the ground flooded by an overwhelming wave of joyful tears and absolute pride. She found the well of resilience we all have access to, and she used it to do something incredible. And the moment this realization became her reality, gravity became obsolete. She celebrated, on the snowy ground, before accepting her place on the podium.

Shaun White’s tearful interview, as the truth settled in, that he would never compete in another Olympics, made me proud of him – of his resilience through all of these years of competing. His gratitude for every single experience poured through the screen, creating a layer of love that settled over every single person watching.

Belgian Olympian Kim Meylemans gave us a different glimpse of the Olympics. She found herself quarantined after a positive COVID test, with little to no answers about when she would be released or where she was even being held. Fearful that she may never make it to the Village, Kim took to Instagram to make an emotional plea for help. I cannot imagine what she must have been going through but it was never an option for her to lay down and give up. She spoke out, with fear as her closest companion, another perspective of how resilience was woven throughout every piece of the Olympics. Kim went on to compete, with a hamstring tear no less.

My heart swelled and overflowed for these athletes, who pushed themselves to the brink and then went beyond it. Seventeen days of intense competition, incredible athleticism and gravity-defying events wrapped February 20th, ending the 2022 Winter Olympics. There were 109 medals, split between 2,871 individual athletes and 91 teams – the best of the best from around the world.

We got to watch them fight and celebrate – win and lose – for their place at the top. And man, it was exhilarating. I found myself sitting in front of the television in my living room, yelling and cheering, and sometimes in awe and silence, as I witnessed resilience take on many forms over the course of those seventeen days.

My biggest takeaways from the 2022 Beijing Winter Olympics had less to do with the medals and more to do with sheer willpower of every single person involved. Through pandemic restrictions, quarantines, injuries, unexpected losses and unbelievable wins, we got to see the human spirit in action.

Around the world, we experienced a feeling, collectively, of how much we are all capable of. The shiniest medal of them all – resilience. The ability to stand tall on the highest mountain or kneel steady on the slipperiest of ice.